2000
God called a group of families together to join in His activity in Las Vegas through the planting of a new church, and they were sent out by the First Baptist Church of Woodstock, GA. 2001
A small group of people began to pray and engage the city, which led to Jesus followers being multiplied, and Hope Church being born on September 30, 2001. 2002
Hope Church joined in God’s activity globally, and the first mission team was sent out to engage the nations. 2004
God clarifies the mission of Hope Church, and “The Life of a Jesus Follower” series was taught for the very first time. 2011
The initial goal of planting ten churches in ten years was exceeded as Hope Church sent out its fourteenth church plant. 2012
God provided a permanent home for His people to serve as a gathering place to teach about kingdom living and a launching pad for the expansion of God’s Kingdom to the ends of the earth. 2017
Hope Church embarked on a spiritual journey seeking the heart of God in answer to the question, “What’s Next for Hope Church in reaching this generation and the generations to come?” 2020
After 3 years of praying, planning, and investing, Hope Church moved into our new worship center on Cactus Ave. 2021
After prayer, seeking counsel, and clear direction from God, Pastor Vance accepted the position of Senior Vice President of the North American Mission Board and President of Send Network, the largest church planting network in North America. Hope Church had the privilege of sending The Pitmans as they begin to serve the Big “C” Church in a new way! 2022
Hope Church has always been led by a plurality of pastors who walk together in Christ-like submission to one another and others. After Pastor Vance’s transition, this did not change. In August of 2022, Pastor Scott Worthington was installed as Hope Church’s new Senior Pastor. Pastor Scott leads our “Lead Team” who provides spiritual oversight and shepherding for the overall ministry of Hope Church.
2000
2001
2002
2004
2011
2012
2017
2020
2021
2022

The story of Hope Church is a story of life change. God’s invitation to a few families to share in His mission has resulted in tens of thousands of lives being changed in Las Vegas, the West, and the World.

When God called a group of families together in 2001 to join in His activity in Las Vegas through the planting of a new church, they had no idea the incredible journey that was ahead of them.

What began as three founding pastors and their families being sent by the First Baptist Church of Woodstock, Georgia, soon became 18 people in a living room. As that small group of people began to pray and engage the city, Jesus followers began to multiply, and Hope Church was born on September 30, 2001.

From the beginning, we understood the local church is not the finish line; it’s the starting line. Psalm 67:7 says,

“God blesses us, that all the ends of the earth may fear Him.”

Hope Church is a gathering place to teach about kingdom living and a launching pad for the expansion of God’s Kingdom to the ends of the earth. Get "The Weekly" In Your Inbox

Stay in the loop about all things Hope Church by subscribing to our Weekly email! 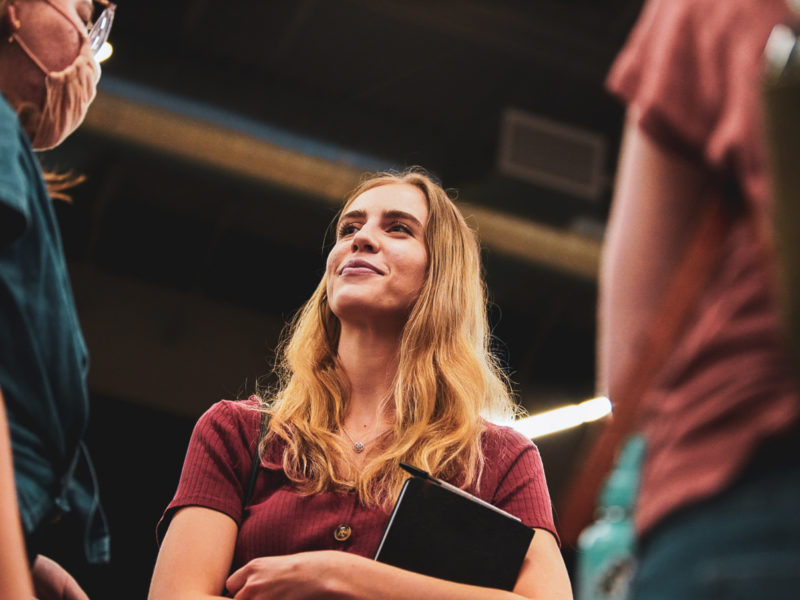 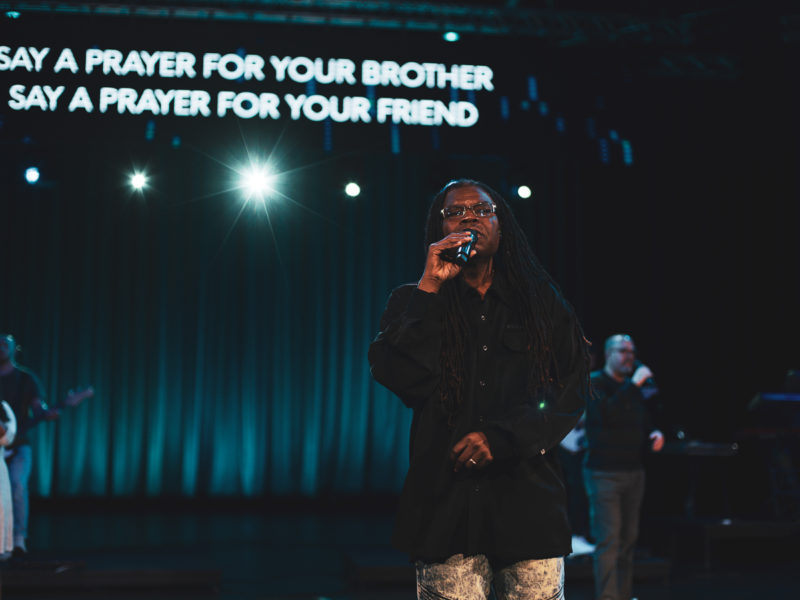 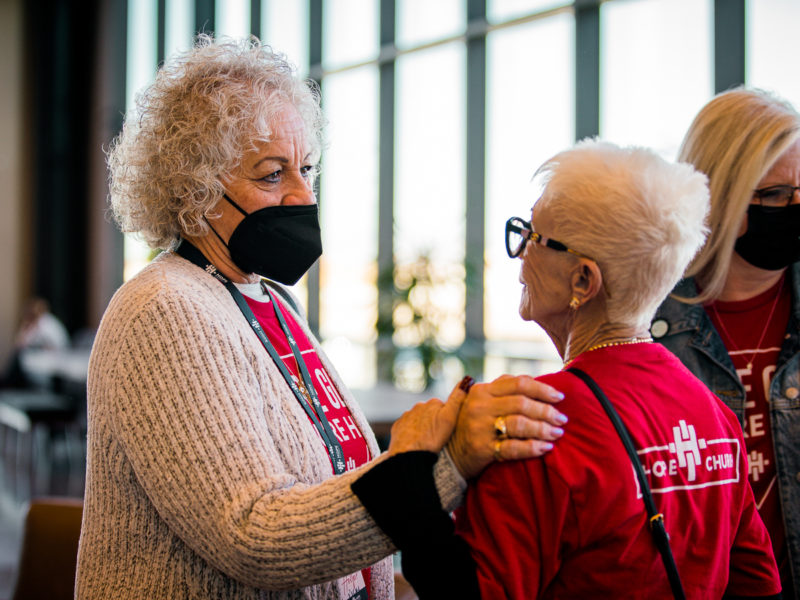